I hate it when I wake up too early on Sunday mornings. I’m just too used to wake up early nowadays and the sad thing is I always get sleepy early at night. It could be due to the smoke from the joss-sticks my mum always lights up before she leaves the house.

Sometimes when I’m trying my best to sleep longer, my neighbours would call and ask for my mum; while sometimes, my mum calls home to ask if we want breakfast.

Old people prefer to sleep early and wake up early, and this is indeed a good habit. However, there’re many people who try to work until their eyes can barely be opened before they end their days and you’ve to spare some thoughts for them. Whereas for me, I’m losing sleep for the past few weeks and it’s really cruel if you try to disturb me.

Obviously, I need some talks with my mum, because her kindness always gives me troubles unfortunately. She doesn’t come home at regular hours each Sunday, sometimes early and sometimes late at two plus in the afternoon. She can ask before we sleep and since I rarely would leave house so early at nine plus in the morning, her calls would only wake the whole family up, which she doesn’t seem to remember this theory no matter how many times I’ve explained to her.

This day like usual, I woke up at nine plus and couldn’t get back to sleep. My mum brought breakfast back soon but I didn’t have appetite after being woke up. For the whole morning I was so restless that I could only lie on the mattress to watch television programme. I managed to doze off only during the afternoon.

And that I actually wanted to organise volleyball at BMCC for this day, I was lazy to hear excuses from friends who would claim busy again. The team’s friendship had indeed changed so much as expected ever since each of us was enlisted. Maybe, we had too much fun in the past that it seemed unbearable now when we were dispersing.

Late in the afternoon, I started with my Romance of the Three Kingdoms (series three) game again. In these two days, I continued from the previous saved game and finally completed it once again. 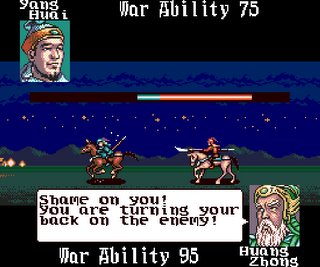 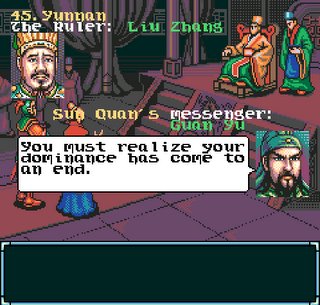 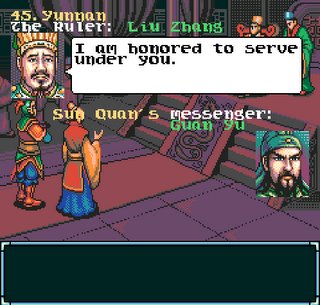 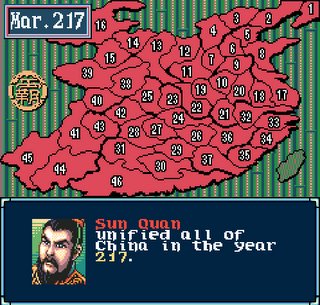